Logo Work for an Accounting firm

I have been working with this client for quiet a while now. I am at a point where I just can’t take it anymore. We had finalized with either of the bottom four. The client is not able to choose which one he likes. He keeps going back and forth. He now wants me to work on the dot. He says try to make it big or small. (putting the dot at the end was his idea) 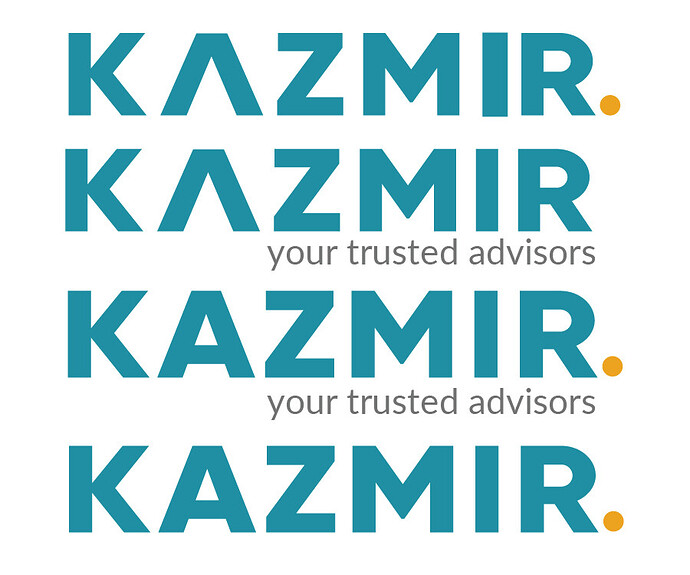 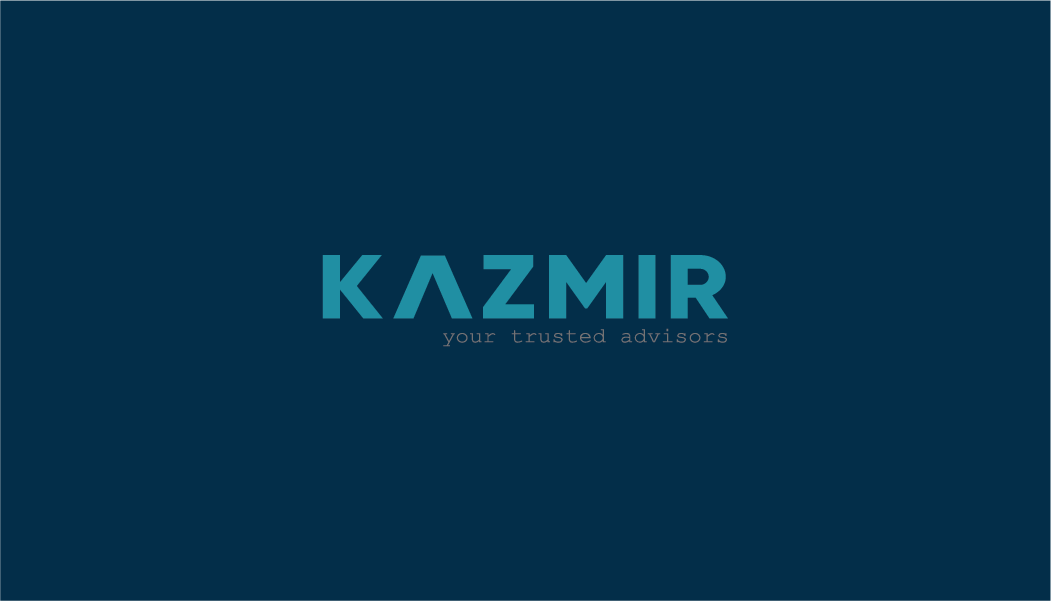 I would love a feedback about the overall logo. I can’t change it officially because it is the clients wishes. But I would like to learn what not to do next time.

P.S: How to deal with clients who can’t make a decision?

The dot makes it more interesting, but it’s superfluous in that it serves no function and is arguably wrong given that one word isn’t a sentence that warrants a period or full stop. If it were me, I might play around with placing it somewhere else, like using the dot as the crossbar in the A perhaps (just an idea).

The kerning on the first example is way off. There’s more space between the M and I than there is between the I and R. The A has way too much space around it compared to the other letters.

The second example fixes the space around the I, but otherwise looks the same as the first one

The kerning on the final two is much better, but there’s still too much air around the A in relationship to the other letters. There’s room to squeeze those first three letters a little closer together.

The K and A pairing is always problematic with kerning given the shape of both glyphs. About the best way to handle it is to squeeze the letters closer together, then move the others further apart so that the total amount of space between each pair looks about the same. You could also redesign the K to make it fit a bit better with the A (maybe).

If it were me, I’d capitalize the first letter in the tag line.

I like the simplicity of the word mark. It’s straight-forward and no-nonsense, which to me, is a welcome change from the gimmicky sorts of word marks and logos so many designers aim for. On the other hand, it does seem a bit like something just typed out on a computer from a font, so changing a few things here and there are probably warranted — just to make it a bit more unique.

P.S: How to deal with clients who can’t make a decision?

Clients are often their own worst enemies.

They procrastinate. They bully or they’re wishy-washy. They have either bad ideas or no idea at all. They micromanage or disappear for days at a time with no explanation. They invariably pick the wrong idea, then change their minds to another bad idea. They’re clueless about design, but fail to grasp their limitations. In general, they go out of their way to sabotage our best efforts while ensuring that their money is misspent on substandard work, then they complain about it.

I suspect they were sent here by the devil to torment us. Unfortunately, they also pay the bills, which leaves us at their mercy with no way to win. It’s a sad situation.

If you find an answer to your question, please let me know. I’ve been searching for the same answer for going on 40 years.

Regarding what you’ve designed thus far @Just-B is completely correct about the kerning being off. I would recomend you watch this to understand what constitutes as good kerning so you can appreciate what to look for:

Out of the examples you’ve got, I would say this is probably the most appropriate:

Definitely wouldn’t tinker with the cross-bar on the “A” - it starts to look like you’re trying to give it a sci-fi theme that definitely doesn’t say ‘financial.’

Regarding the dot, I don’t necessarily think it’s bad thing, it could be relevant as far as financial firm is concerned, is also a cool accent.

What was the thinking behind your choice of a san-serif typeface and the colours you’ve chosen, what are you trying to communicate?

I like the logo, needs kerning but the colours are great. I might be a bit biased on the colours. The tagline looks weird when you put the dot in. Have you tried left aligning the tagline?

Also, the dot is placed too high. It appears to be hovering above the baseline. 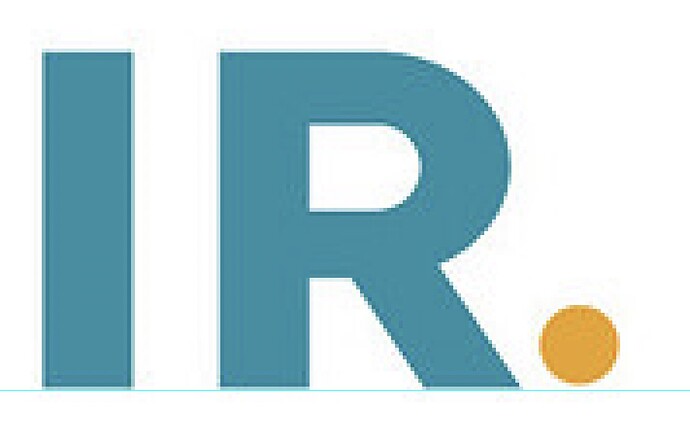 Either go with the tagline or with the dot. Having the dot before the tagline drives anyone with a sense of punctuation. completely nuts

Besides, the tagline put to the right compounds the kerning problem around the A, as it leaves too much whitespace on the left.