My curiosity is piqued

Now my curiosity is piqued. Here’s a crude and informal survey, for you good people who drink.

Please pick one of the following. I:

Number 4 is what I’d use to describe myself.

Thanks RKK! This makes a lot more sense now.

Honestly I drink so seldom and rarely can finish a drink if I do. I consider myself a non drinker. Not opposed to a libation … just not able to handle it very well. So, I choose not to partake and make myself feel miserable

Back then I would say I was a very social drinker. I never drank on my own or after work type thing. But, I loved to see the weekend coming and get together with friends and have a grand old time

for you good people who drink.

Ha! I already qualified myself there.

But it’s good to see your personal transformation. I’m just too old and too stubborn.

The #2 in me loves a dark, malty beer, a smoky whiskey served neat, and any mixed cocktail that contains Amaretto or Triple Sec.

The #4 in me applies a factor of x5 to all of the above, and would tell #2 to piss off if none of them produced an intoxicating effect.

I’m a rarity. I basically didn’t drink any alcohol until I was 25 or so. I think it was simply due to the fact of a few impactful memories, an older brother of a classmate died getting hit by a train because he was drunk, my older brother broke several bones from an accident while drunk and then just various less severe, but still stupid things happening to friends in high school. I think it just turned off any sort of appeal. It was just a personal decision. I just ended up being the DD pretty much all the time, which some people might have hated, but I was fine with.

As I’ve gotten older I do occasionally socially drink. I’ve occasionally been a little buzzed but I’ve never been drunk. I’ve never liked any beer. I’ve tried several over the years, but I’m mainly turned off by the hop-piness. I’ve had friends over the years get me to try several beers that they think I might enjoy, and while some have been somewhat better, I’ve yet to find any I would truly enjoy. I’m not a huge fan of red wines, but white wines I’m usually okay with. And, I do occasionally drink a red wine with the right meal. As far as liquor, rum is the one I normally lean to. Especially a rum and coke. But I also enjoy a jack and coke from time to time. My friends know that I jokingly tell them I’m more a fan of “girly” drinks. Pina colada, hard lemonades, generally sweeter and fruitier drinks. Oh, and I generally like most ciders.

My wife is similar so it balances out. She had a craving for red wine a few weeks ago so I picked up a bottle. It still is only half finished. Ha. Before that the last time I had any alcohol was maybe 2 or 3 months ago at a get together at a buddy’s house. And even then it was just a bottled hard root beer or something. I don’t remember.

So, I’m definitely a #1, but even then sparingly.

I’ve lived in Utah my entire life. Most Utahns don’t drink. It’s sort of a cultural thing since the predominant religion here discourages it and state laws make it inconvenient.

I just found this graphic online. It shows alcohol consumption by U.S. state. Utah has, by far, the lowest level of drinking in the country. New Hampshire residents are apparently intoxicated 24-7. 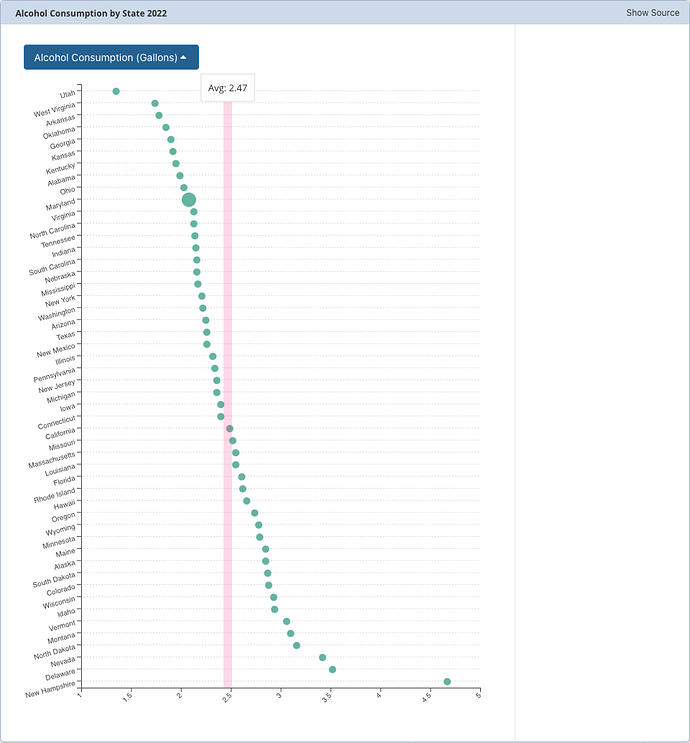 As for me, I’m not sure if I qualify as a drinker. The only thing I ever drink is beer, and that’s only, perhaps, once every two or three weeks with a meal where the beer complements the food (mostly pizza and Mexican food).

I dislike the buzz that alcohol creates, so I rarely ever drink more than one beer. Besides, it’s almost always the low-alcohol content stuff that’s sold in Utah supermarkets. Anything stronger requires a visit to a state-owned liquor store. Some restaurants are licensed to sell stronger drinks with meals, but even then, I stick with beer and only drink one.

As far as liquor, rum is the one I normally lean to. 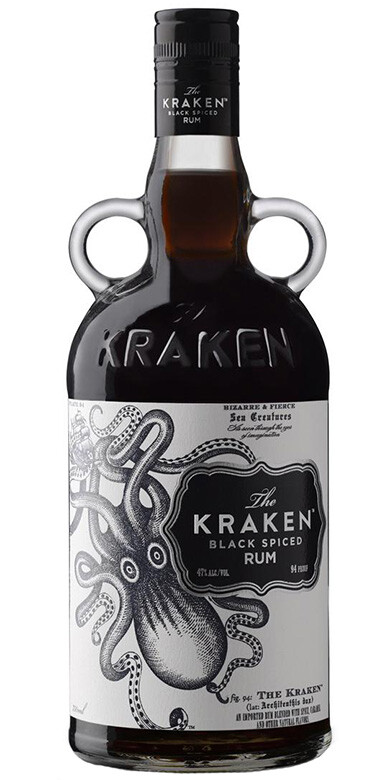 But it’s good to see your personal transformation.

It wasn’t by choice

After a couple operations the old body decided not to be able to process booze very well. Along with a few other odd things. There are times I would love a good drink … but it’s just not worth buying all the stuff to have a couple sips.

She had a craving for red wine a few weeks ago so I picked up a bottle. It still is only half finished.

I’ve told of my dislike for wine many times on good old GDF, but there is one so-called wine I can tolerate. It’s Moscato. Mostly it’s a sweet, sparkling soda that happens to have a little alcohol content. I was given a small bottle for Christmas and I just threw it out a couple weeks ago. It’s been sitting in the fridge 3/4 full 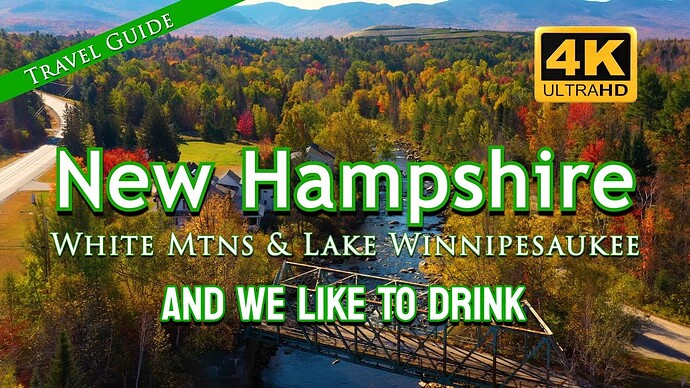 For me, it’s about the enjoyment … the way flavors work together … the way a nice wine can complement a meal … a cold beer on warm spring day or a cider on a cool fall evening.

Mrs. Steve O and I will have drinks maybe two nights a week, and it’s usually not a lot. We’ll share a bottle of wine or have a cocktail or two.

The one thing I can’t do anymore is drink heavy beers. They make me feel bloated and uncomfortable – a sign of aging I guess. The “real” beer drinkers here might want to poke fun at me, but my favorite beers these days are the lighter beers and radlers. A pale ale is about as full bodied as I can go these days without having to run for antacids. My brother-in-law, who is older than me, is a big craft beer guy who loves the heavier beers. Some of them would be, at least for me, the equivalent of eating an entire loaf of bread.

When I drank these past few years, it was rarely in company because of the lockdown. The four years before that I rarely drank at all because I was recovering from serious surgery.

At times I’ve just not had a drink for many months and I’ve been able to do that quite easily.

I’m just starting to feel like I can drink socially again and I’ve enjoyed a few occasions, but it wipes me out for a couple of days. I still enjoy it though.

The sad/good news is, I’ve had three consecutive meaningful careers all of which fall into the stereotypic alcoholic role. Seafarer, editor, and graphic designer. Quite a mix of drinking to enjoy and drinking to get drunk. Must be pointed out is … old age happened.

I’m a 2 - I’ll usually drink on the weekend when in the company of others, will seldom drink alone.

NH’s deal might be that all the surrounding state go there to buy booze because there’s no tax on it.