What are your thoughts on this design for a real estate seminar? need help tweaking it 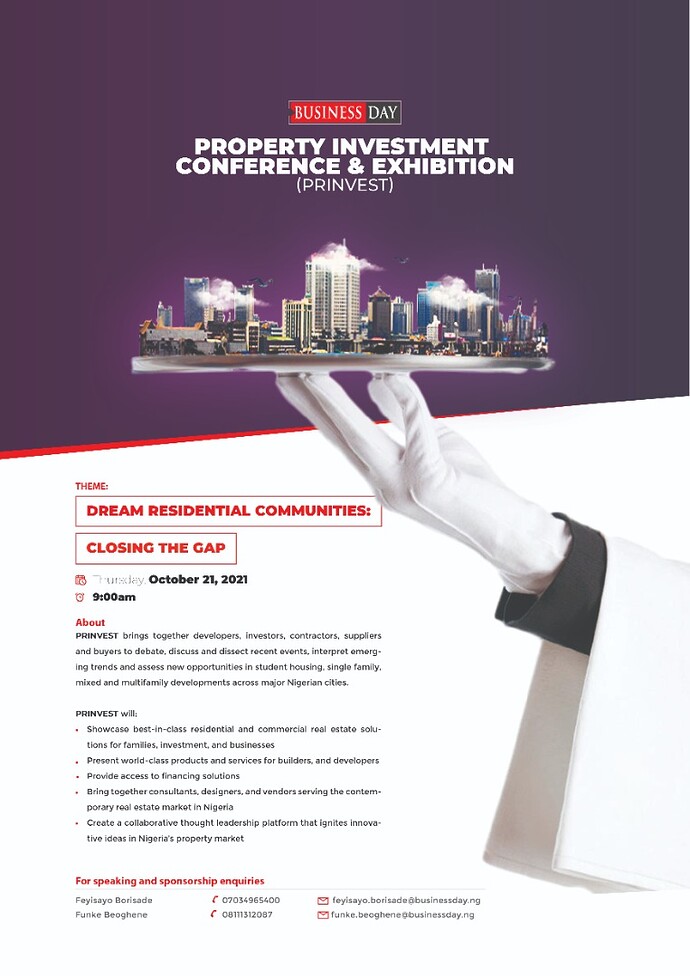 No location.
Lose all the hyphens.

Hierarchy needs looking at. The main heading is not the first thing you see.

Yeah, hierarchy is weak . . . monotone . . . nothing stands out. Not crazy about the headlines set in rectangles.

It needs a concept on which to hinge the message. The image says “serving the city up on a platter,” then there’s a theme touted about residential communities and closing some unidentified gap. There’s no cohesion.

And Smurf2 is right; hyphens are awful when they’re needed. When they’re not needed, having them is inexcusable.

I’d make the type larger and set it ragged right instead of justified. That would eliminate the need for hyphenated words.

Why does the day of the week — Thursday — nearly invisible? Is it an extra-light weight of type? If so, I’d make it heavier.

You’ve listed the date and time for the event but make no mention of the location.

The entire first paragraph consists of one long run-on sentence. In that sentence, “single family” is used as a compound adjective, requiring a hyphen.

The second bulleted item does not need the comma.

Your use of the Oxford comma is inconsistent. Either use it or don’t use it.

Perhaps this is the text you were given, but it still needs to be fixed.

As others have mentioned, there’s a lack of hierarchy. I’d likely make the headline at the top larger.

Although I don’t dislike the boxes around the “Theme” headlines, they seem inappropriate since it breaks the name of the conference into two separate units.

Please don’t mistake my picky comments for not liking the layout. It’s really not too bad, which enables me to drill down into the kind of thing a copy editor might catch.

love everyone’s feedback, would work on it and upload the changes thanks.

Your use of the Oxford comma is inconsistent. Either use it or don’t use it.

Don’t. It’s a real pet hate. I know it’s more acceptable in US English and altough it is becoming more widespread here, it still really gets under my skin. 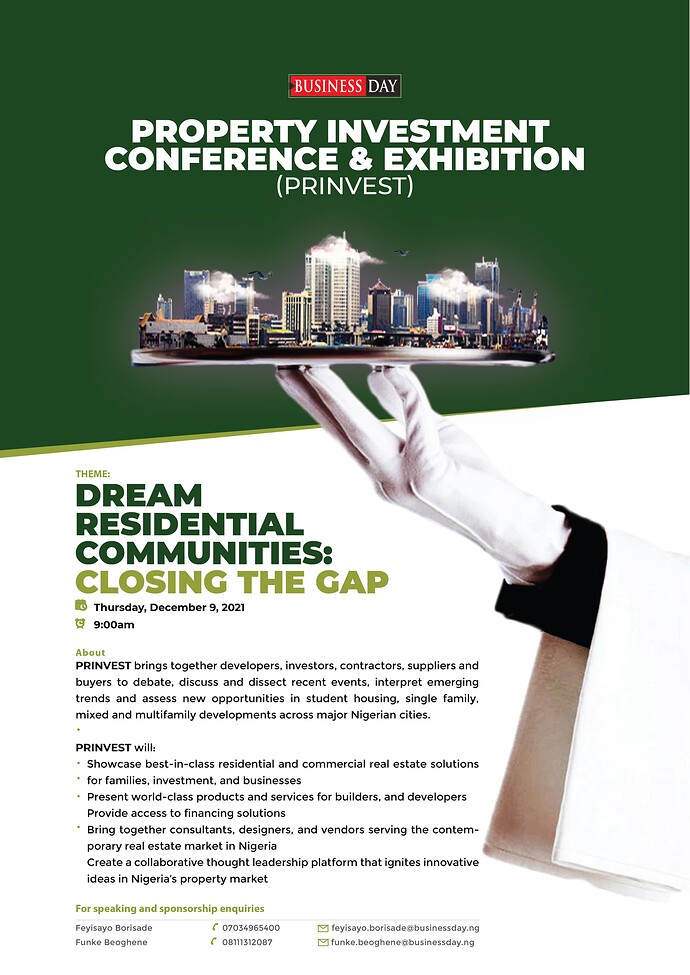 Thanks, I forgot to make the changes to the bullet and Oxford commas…

Okay, while you’re at it, KEEP the Oxford commas (sorry sprout, but the series in the last sentence of paragraph 1 really needs it, as most do), narrow the frame on those bullets, and again, no hyphenaton.

Still no location.
Where is it on?

As other have said, listing the location is not only important, it’s critical. Along similar lines, there should be a URL to a website to obtain more information and to register. Not having those will likely cut the effectiveness of the ad or flyer (or whatever this is) by more than half.

You might not have control over whether or not there’s a website or an already-decided-upon location, but this is where your role as a design consultant rather than an order taker might come into play.

A good solo design entrepreneur advises clients on what will work, what won’t, and how to use good design to accomplish client objectives. Bringing up these kinds of solutions to problems with clients often leads to more work while enhancing your credibility as a problem solver rather than just someone who makes things look nice.

As for the look of the ad, I like it. It’s a definite improvement over your first attempt.