I was digging through the depths of a closet shelf and found the following: my old Adobe Illustrator 3 t-shirt (1987) and a mousepad Christmas present sent to me by Amazon (~1994).

Back then, these small companies did what would be shocking for them to do today: send gifts to their customers.

If I remember right, Illustrator 3 came with the t-shirt.

Amazon went online as one of the first e-commerce sites on the web. They only sold books, but I bought two or three within a month of them launching the site. The following Christmas, I got the mousepad in the mail. A note accompanied it thanking me for being one of their first customers. 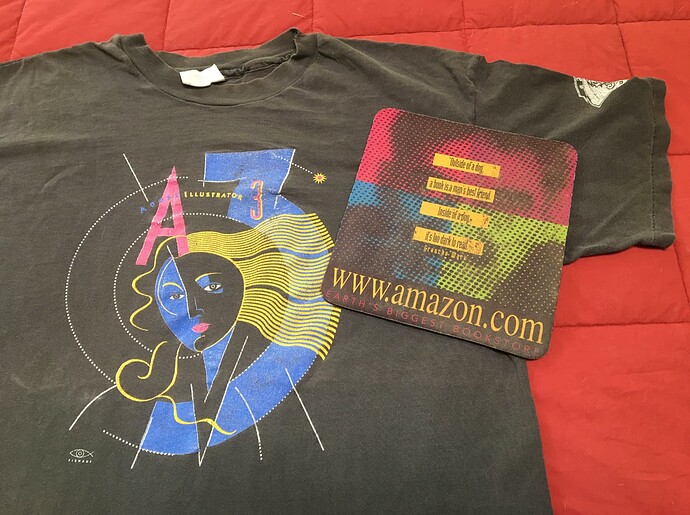 I would totally wear that shirt. Very cool.

I got plenty of use out of both, but the shirt eventually got a little ragged and the rubber on the back of the mouse pad started to crumble after a few years. I probably should have thrown both away, but I suppose tossing them to the back of a closet shelf was easier.

That’s such a cool T shirt.
When I started graphic design in 1972 we didn’t have the luxury of computers, which changed everything. What today is a relatively simple thing of getting text to fit, pre computers you had to calculate what pt size, how many lines depth by line lengths which was then printed out on a photosetting machine or actually printed on an IBM golf ball typewriter. So if you got it wrong it had to reset and printed again. 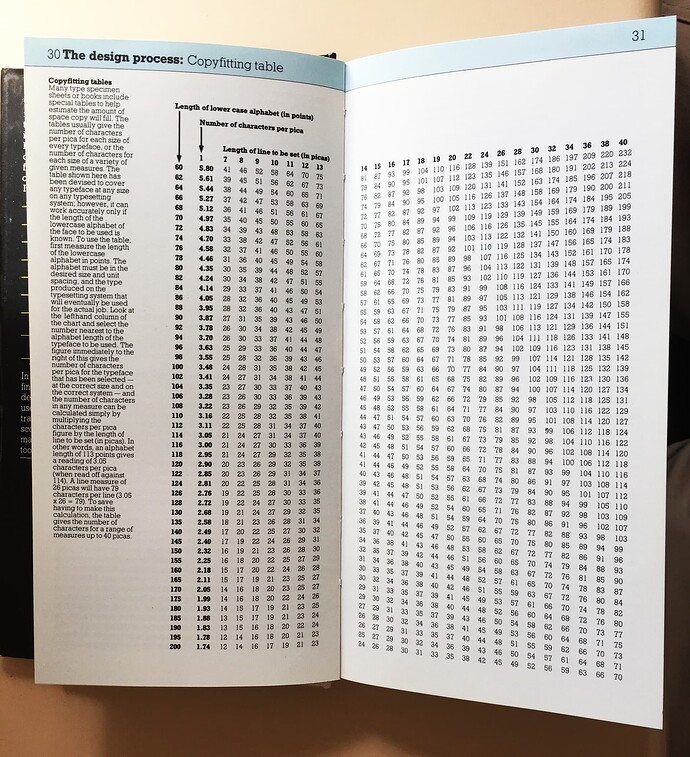 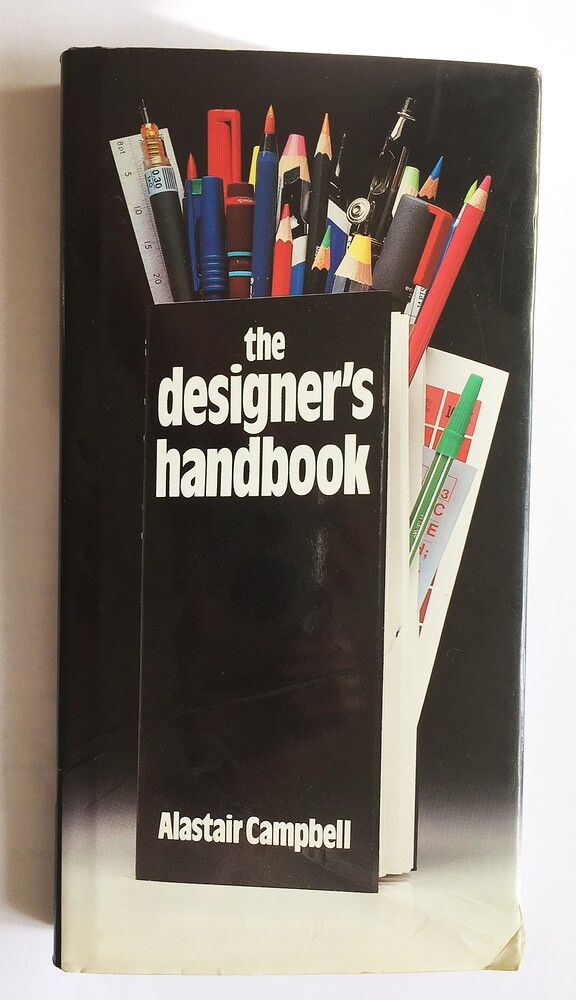 …had to calculate what pt size, how many lines depth by line lengths which was then printed out on a photosetting machine…

You started several years before me, but what you described remained how we did things until about 1985. The switch from phototypesetting to computers was terribly disrupting for many people and businesses. It took what, maybe, three or four more years to switch over to desktop publishing completely. I remember many older people I worked with retiring because of the change.

Like you, I remember having to calculate what you described. We would count the characters for specific typefaces in type house specimen books to determine how many characters were in an average line length of however many picas we needed. Then we’d use that information to figure out how much space would be required to set whatever copy we had. The whole thing was a process that took practice to get right. Even then, we never knew for sure until we got the galleys back from the type house.

When I started graphic design in 1972

You make me feel like a youngster. When I started, I’d set type on a computer, output it to RC paper, and then make a mechanical.

I started working right at the end of photo-setting. I had a year or so of doing it ‘the old way’. I was employed as the ‘young-turk’ designer who could use a Mac to help transition the company over. Glad I had the experience of photo-setting. Nice to have both perspectives. I still remember the fear of getting anything wrong though. One screw-up on a page was not a cheap mistake. You checked and double-checked everything.

I still have my Geliot Whitman Type rule!

You’re right Just-B. It was a steep learning curve for sure. Calculating type was a real pain. In fact when I was freelancing in the late 80’s I worked with another designer who eventually just had to stop designing because he hated computers. I worked in collaboration with him on his clients’ projects so it worked out for me. I don’t miss anything about those days pre computers.
All the tools, scalpels, CS2/ CS10, gouache, Rotrings, Letraset, felt markers, set squares, french curves, layout pads, marking up artwork for colour, process white, etc., etc.
I used to play a lot of acoustic guitar then on a 12 string I picked for £40 (RRP £60) I remember cutting a pad off my index finger whilst cutting out type with a steel rule. Someone distracted me and I looked up, then slice, off it came and plopped onto the artwork. Happy days, not.

Yeah youngster Steve (I was born in 1949), I looked today at some of the work I did in '72 and one or two background effects (supplied as film), I have no idea how it was done then, for instance a tartan check background, plastic food tubs and packaging printed by the hundreds of thousands in 4 spot colours! Must have cost a bomb.
I never went to art collage or did any training, I just started work as a trainee based on some watercolour paintings I had done and that was it, I’m a lifer like most of you here I would imagine.

Yes Sprouty, you’re right, I used to dread specifying type. In the early days the operator didn’t even get a preview onscreen, it was just a series of commands on a green screen and you hope it came out right.

I started in this business in ’79 (1979!) not because I was young, but because it would be my second career change (For those maths-challenged, my third career.).

When the switch to computer came, I took home the wax machine for the simple reason that nobody wanted it.

I took home the wax machine for the simple reason that nobody wanted it.

I finally pitched my waxer a couple of years ago.

I finally pitched my waxer a couple of years ago.

I finally threw mine away about then too. It was only last week that I finally threw out my old cans of Bestine (rubber cement thinner) and dried out rubber cement. I’ve still kept all the clean stuff, though — steel rulers, proportion wheels, triangles, compasses, a few technical pens (that no longer work), Pelikan White-out, French curves, circle templates, sheets of dried-out Letraset (which I really ought to throw away). I still have several old Pasche airbrushes and a compressor that still works, which I even used a couple of years ago to paint over a small dent in my SUV that I’d filled in with putty saving me $$$$.

I never went to art collage or did any training, I just started work as a trainee based on some watercolour paintings I had done and that was it

I’m tempted to say “this is the way” but I’d probably be suspended again.