Basically, Prime is my attempt at designing the future of computing, to be better both for computer scientists and regular technology users. 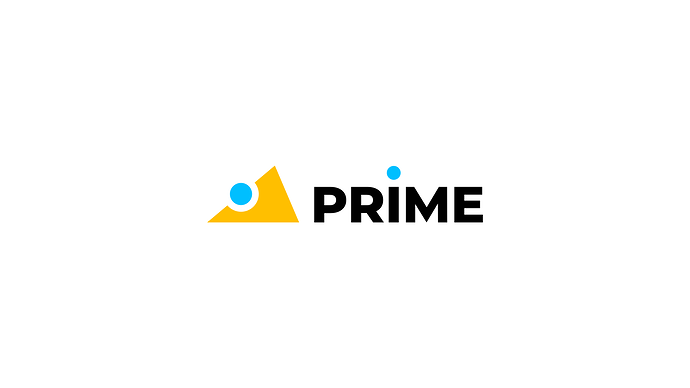 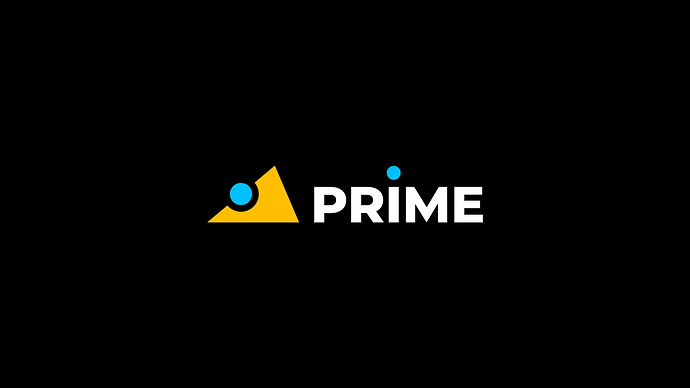 As you can see, I kept and simplified the pyramid idea. I tried to make the logo look happy and playful, but also evoke futuristic vibes: denoting a bright and fun future.

I used Montserrat, and made the middle of the M a sharp triangle.

I see a wedge of cheese.

I see Burt Reynolds in a certain photo shoot.

While I applaud the simplicity of it, there are a few things that are problematic, IMO.

Do you have other sketches or concepts? I know you shared a link to some earlier concepts. I actually enjoyed the pyramid concepts. I know a lot of that has been done before, but I’d would keep sketching and seeing if anything else comes to mind.

actually the text is not a vital part of the logo 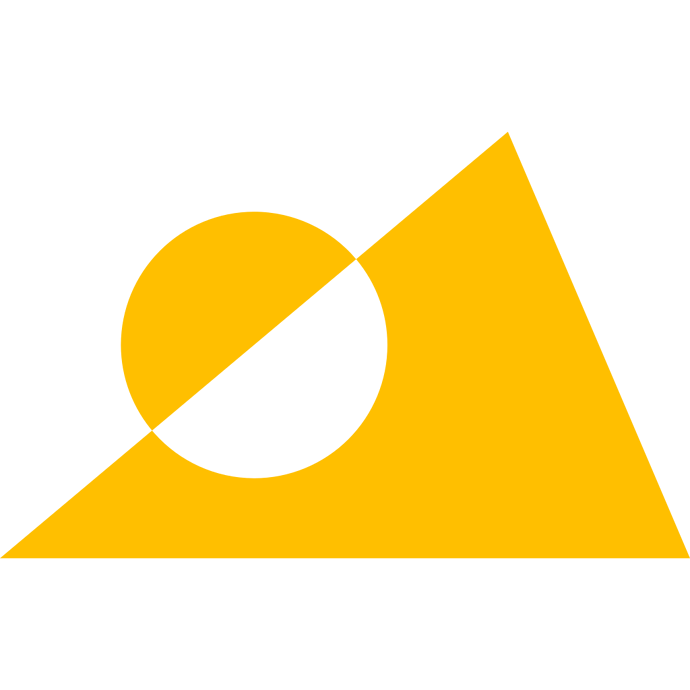 I understand that is the end goal. Similar to how Apple’s logo has no text, or McDonalds can just use the M as well as the Nike swoosh, etc.

But much of that is a result of strong brand recognition and growth before they moved to being able to “drop the name” from their logos.

but like what if i for example intended to only design an icon and thats it? you know what i mean?

btw how about this: 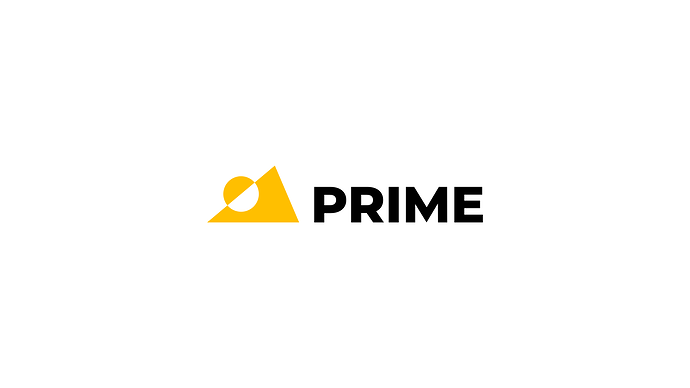 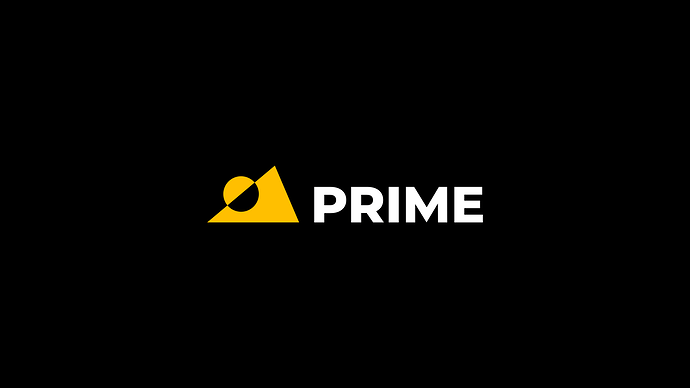 I think this has taken simplicity to the extreme and now it’s just not interesting.

I had a teacher that used the circle square triangle shaped as a fundamental design lesson. We got one of each and created things just out of those three shapes. Point is, this could be both simple and interesting but, it isn’t.

The color is not helping you either. It is going to be read as Swiss cheese every time. We are wired to make sense out of patterns and that is the first place you land.

I’d definitely leave the blue dot off the I. It comes across as a distracting little side act to the main show.

As for the mark itself, it’s sort of a nice shape, but what does it have to do with the word prime? Prime means of first consideration, so how do a yellow wedge and a blue dot relate to that?

the triangle points up which is analogous to being first or important. and tbh the dot/circle just makes the logo unique and interestin-looking imo

(it originally was gonna look like a sun behind a pyramid—or smth). idk it just makes it look playful. im trynna link the quality of being the best, with fun