I didn’t realize this had Vampira and Bela Lugosi in it. I may have to grab a big mug of tea and give it a watch

I didn’t realize this had Vampira and Bela Lugosi in it.

This was Bela Lugosi’s last movie appearance. From what I read, Lugosi died about the time filming began, so Ed Wood simply used a bunch of preliminary silent test footage of Lugosi and kept inserting the same scenes over and over into the movie hoping no one would notice.

Ed Wood hired another much-younger person who pretended to be Lugosi when that wasn’t possible. This new actor didn’t look anything like Lugosi, so Wood had him pull a cape over his face in those scenes.

This new actor didn’t look anything like Lugosi, so Wood had him pull a cape over his face in those scenes.

I just watched it and was about to come here to say this … I didn’t realize Lugosi had passed while filming. But, it was very obviously not him for most of the movie

Ok … so here are my thoughts. Honestly I’ve seen worse movies. This one had enough campy dialogue that kept me amused. When Mrs. Trent says “A saucer? You mean the kind from up there?” as she puts down our kind of saucer was pretty clever

And in her next scene follows up with “now toddle off and fly your flying machine darling” … Oh brother!

All the cops pointing their guns at each other was a riot. Pointing with fingers on the trigger and even scratching their heads and adjusting their hats. Oh my

So, I adjust my opinion and agree, give this a watch. It’s not nearly as bad as The Room.

When I worked at the newspaper, I asked the film critic what, in his opinion, was the worst movie ever made. Without hesitation, he said Plan 9 From Outer Space. He followed that up by saying it was also a movie he enjoyed precisely because it was so awful. There were movies he dreaded watching because they were so depressing or mind-numbingly dull, but that Plan 9 wasn’t one of them because it crossed so far over the line into awfulness that it was a real hoot to watch.

The police absent-mindedly scratching their heads with their pistols, the inept dialogue throughout, the daytime shots of police cars speeding to the cemetery where it was always night, the aliens in the taped-together cardboard spaceship lecturing the Earthlings about their “ancient juvenile minds” and calling them, "stupid, stupid, stupid. The whole thing is just so terribly done that it crosses the line into being inadvertently entertaining.

If I remember right, you’re a Dr. Who fan. In the earlier years, the Dr. Who production values were pretty bad and not believable either. The difference, I think, is the series didn’t pretend to be anything other than what it was — a competently written and enjoyable sci-fi series shot with a low budget and produced as well as possible under the circumstances with the audience onboard with less-than-stellar special effects.

What makes Ed Wood’s films different and fascinating is that he was trying to make serious movies and not intentionally campy ones.

Glen or Glenda, for example, was a serious attempt at showing the plight of transvestite people. Wood starred in that film as the cross-dresser, which in real life, he was. In that sense, the film was almost an autobiography of the discrimination he felt in his own life.

Unfortunately, he was such an untalented movie maker that his attempt at a serious social commentary was entirely undercut by the sheer embarrassing ineptness of the movie.

Bela Lugosi also played a role in Glen or Glenda as a scientist making odd cryptic observations about what would now be thought of as LGBTQ issues. I’m not even sure it’s politically correct to discuss this film any longer. However, Wood was completely serious about it with the best of intentions, despite completely failing in his attempt.

If I remember right, you’re a Dr. Who fan

I am and you are correct. My viewing of early on Doctor Who is pretty spotty with what I can find and it’s mostly bad visuals. The aliens are the worst

I’ll have to try and find more of Ed Wood. I was under the impression he was all girls and gore, not science fiction. Maybe I’m thinking of someone else. 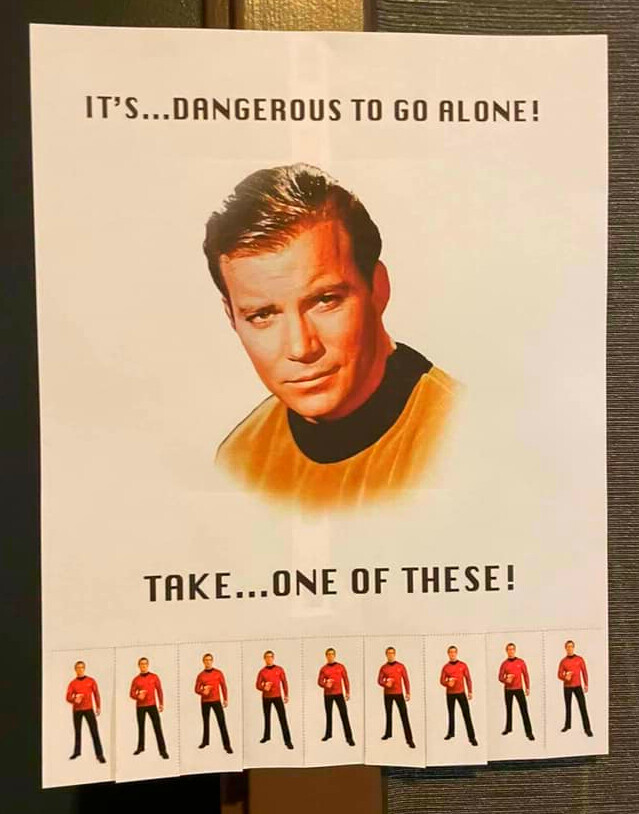 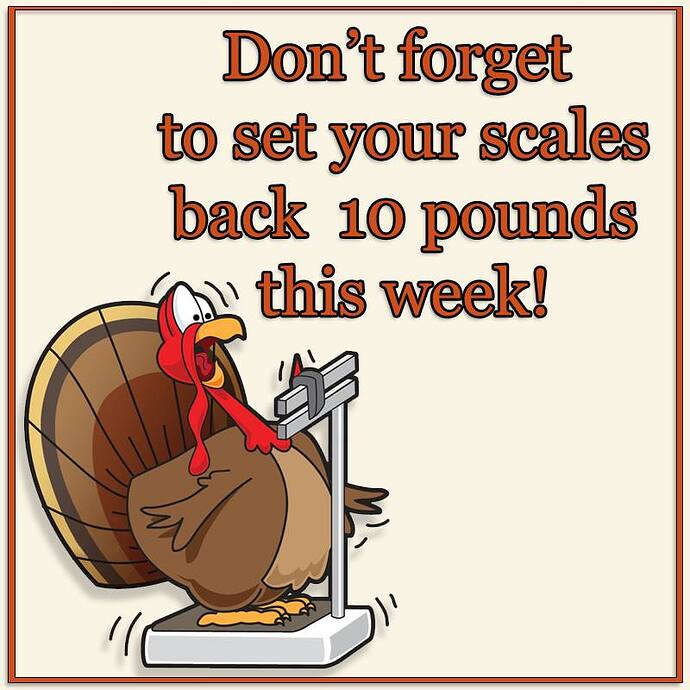 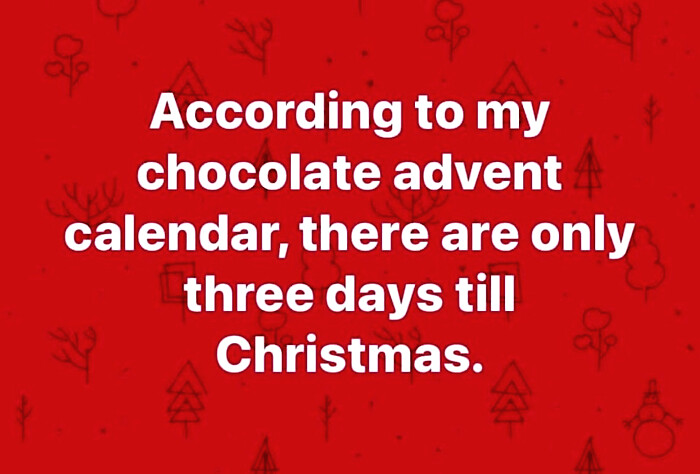 Okay, I literally LOL’d at that.

Yes me too hehe

That was definitely a coffee snorter RKK. 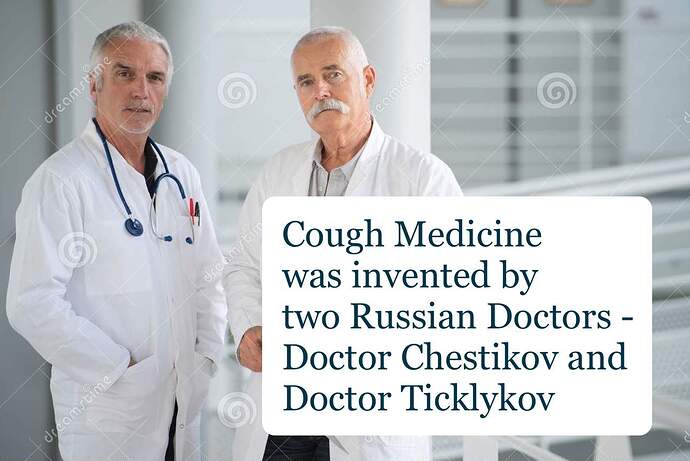 I needed to look up what an “advent calendar” is. Oddly, I’d never heard of the “Advent.” I’ve learned something new.

They were very much a tradition in my Grandparents and Parents house. I have purchased them before for the littles in my life. It’s a fun thing for them to keep track of the countdown to the big day

But, like most everything else … they are nothing like when I was a kid. We would get poems or bible verses maybe a picture of a religious icon. Sometimes the had stickers and maybe the very last day had a piece of hard candy. Today they have anything from underwear to lipstick, candy or trinkets inside. You can even get them from huge names like Chanel for about 800 bucks. Once the big corps took over the sweetness and quality soon disappeared.